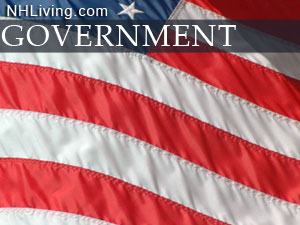 If you need to contact a member of the House of Representatives or a member of the US Senate, contact information is below along with a link to “Thomas”, a search engine for the United States Library of Congress.