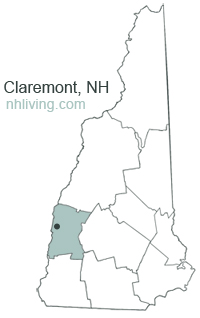 Claremont, NH was named in honor of Thomas Pelham Holles, Earl of Clare and Duke of Newcastle, builder of Claremont Castle, and a cousin to Governor Benning Wentworth. The original grant was a six-mile square area bordering the Connecticut River.

Claremont, New Hampshire was first settled by Moses Spafford and David Lynde, two Connecticut grantees. The oldest areas are west of downtown (West Claremont), where early development was tied to the water power power of the Sugar River. Claremont is best known for its industrial heritage. The Sugar River was the location of numerous textile, paper and machinery mills. The Sugar River flows through Claremont from Lake Sunapee and empties into the Connecticut River in West Claremont. Claremont was incorporated as a city by popular vote in 1947. Claremont is the only city in Sullivan county. 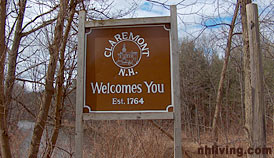 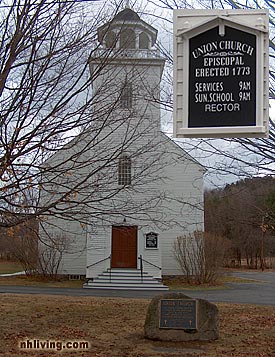