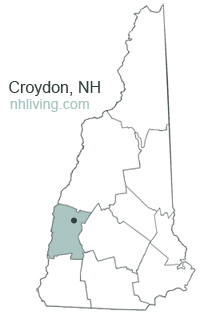 Croydon, New Hampshire is named for a suburb of London, the location of a palace under which several archbishops of Canterbury were buried. Among the grantees was Captain Stephen Hall, whose grandson Samuel Read Hall (b. 1795) developed plans resulting in the present American school system. Professor Hall was reputed to be the first teacher to use a blackboard. 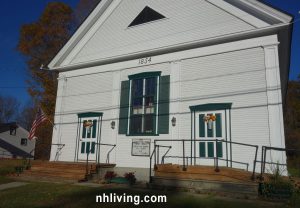 This rural town features hundreds of acres of forest. Croydon Mountain divides Croydon and Cornish. Corbin Park, also known as Blue Mountain Forest and Game Preserve, is a private, fenced-in shooting preserve with a very limited membership. The 24,000-acre preserve was founded in 1890. Because Corbin Park is a private shooting preserve and propagates its own game animals, regular New Hampshire hunting seasons do not apply within its borders. It is one of only two such permitted private big-game shooting preserves in the state. The Croydon Congregation Church (shown at left) is located in the center of town. 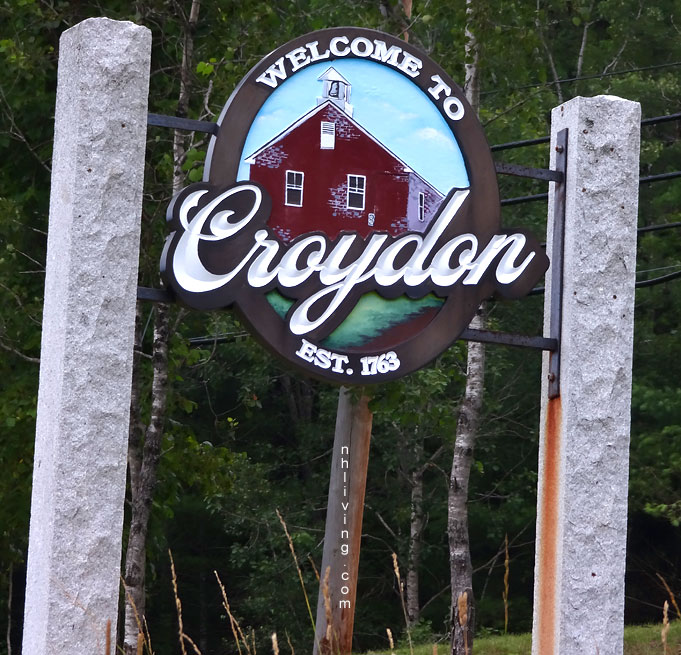 To share any Croydon, NH information with us, please contact us. Learn more about advertising in NHLiving. 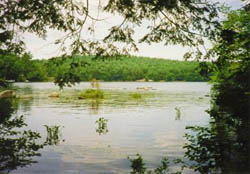