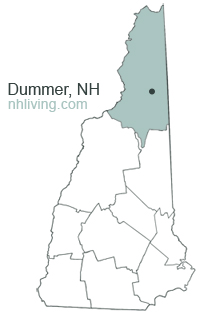 The tiny town of Dummer, New Hampshire was first granted in 1773. , Dummer was named for Governor William Dummer of Massachusetts, whose achievements included a peace treaty with the Indians which lasted nearly twenty years. Fort Dummer, one of New England’s earliest forts, was also named for Governor Dummer. The town was not incorporated until 1848.

Popular for its population of moose, Dummer remains a mostly forested, undeveloped town. The Androscoggin River spans Route 16 in Dummer and is highly recommended for canoeing or whitewater rafting on a sunny summer afternoon. Cow Mountain is the highest point in Dummer.

To share any Dummer, NH information with us, please contact us. Learn more about advertising in NHLiving. 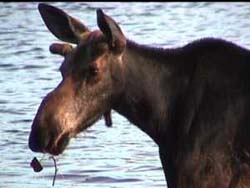