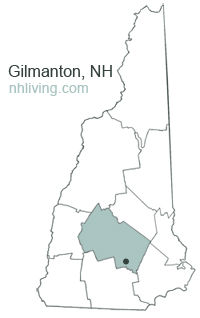 First known as Gilmantown, the town of Gilmanton was home to the large Gilman family, of which there were 24 members receiving land grants. At one time it was the second-largest town in the state, following Portsmouth. The original town was larger than it is now, with villages and parishes including Belmont, Gunstock Parish (Gilford), Hurricane, Tioga, Factory Village, and Lakeport. A parish first called Averytown, the site of an unprofitable iron-mining enterprise, is still known as Gilmanton Iron Works.

Famous past inhabitants of Gilmanton include William Badger (Jan. 13, 1779 – Sept. 21, 1852) , an American manufacturer and mill owner, Badger served in both houses of the New Hampshire State Legislate and was elected Governor for two terms. Grace Metalious (Sept. 8, 1924 – Feb. 25, 1964) was another famous Gilmanton resident. She was an American author, best known for the novel Peyton Place – a story said to be based upon some of the residents of Gilmanton. Other books published by Grace Metalious include; Return to Peyton Place (1959), The Tight White Collar (1961) and No Adam in Eden (1963). Grace Metalious died on February 25, 1964 and is buried in Smith Meeting House Cemetery in Gilmanton.

To share any Gilmanton, NH information with us, please contact us. Learn more about advertising in NHLiving. 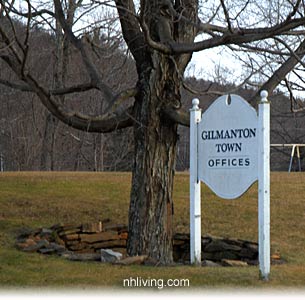 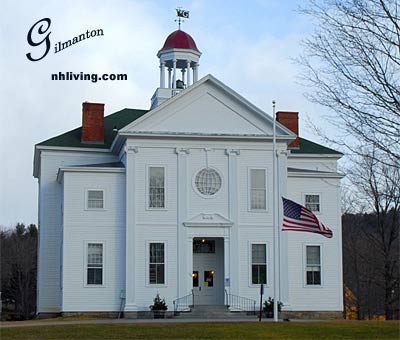 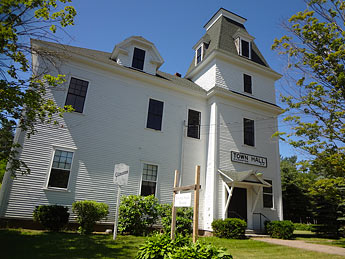