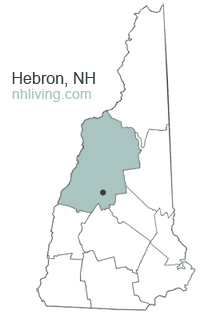 The Phelps family was prominent among this group, and Samuel Phelps’ father-in-law, General Israel Morey, is known as the inventor of an early steamboat.

To share any Hebron, NH information with us, please contact us. Learn more about advertising in NHLiving. 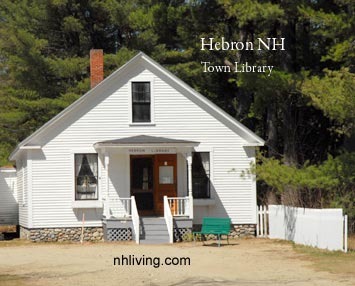 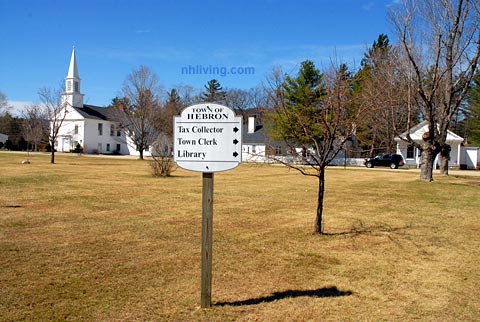