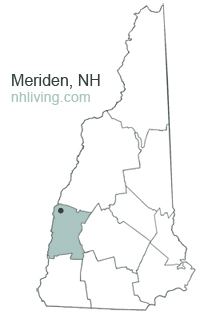 Meriden New Hampshire is a village in the town of Plainfield, NH. Meriden is located on Route 120 on the eastern side of Plainfield, just west of Grantham. Kimball Union Academy – a private boarding school, is located in Meriden. A lost New Hampshire ski area once operated on Frenchs Ledge in Meriden. The ski area was a Kimball Union Academy slope, the school is located about one mile to the west. Kimball Union had a reputation as a skiing prep school back in the 1930’s, 40’s and 50’s. Many Kimball Union graduates went on to the Dartmouth Ski Team and even the US Olympics. KU students now refer to this area as the Ledges and it’s a popular climbing spot with a good view.

To share any Meriden, NH information with us, please contact us. Learn more about advertising in NHLiving. 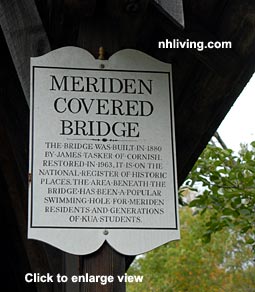 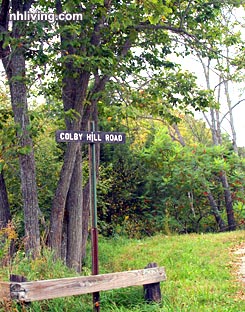