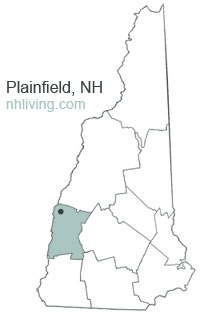 Settled by a group from Plainfield, Connecticut, Plainfield is one of the towns granted by Governor Benning Wentworth in 1761 at the beginning of the reign of King George III. A part of Plainfield known as Meriden Parish, named for the farm of Massachusetts Governor Jonathan Belcher, became the site of Kimball Union Academy, built in 1813. KUA – Kimball Union Academy is a private prep school located on French Ridge in Meriden, NH – a village located on the east side of Plainfield. 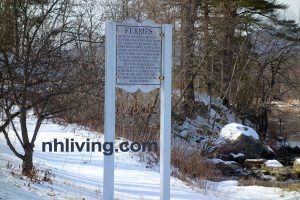 Plainfield was the home of Ferries, connecting VT and NH.
Click the photo to enlarge view.

To share any Plainfield, NH information with us, please contact us. Learn more about advertising in NHLiving. 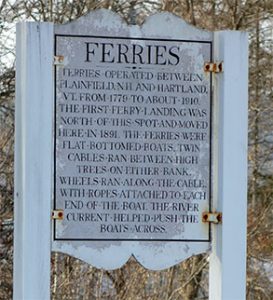