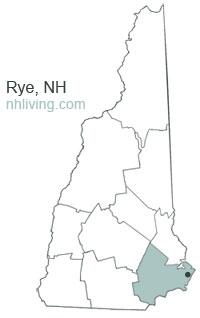 Welcome to scenic Rye, NH. The first settlement in Rye, New Hampshire, was established by David Thompson in 1623 at Odiorne’s Point and named Pannaway. Rye was originally part of Portsmouth; Rye, New Hampshire was incorporated as a parish of New Castle in 1726.

The town is named for the borough of Rye, a flourishing English Channel town. Rye’s eight-mile length of the coastline is dotted with old names such as Wallis Sands, Jenness Beach, Locke’s Neck, Ragged Neck, Rye Harbor, and Odiorne Point.

In 1876, four of the Isles of Shoals were annexed to the town, the only New Hampshire town with Atlantic islands. The remaining five islands belong to Maine. Captain John Smith arrived at the nearby Isle of Shoals in 1614. He called them “Smith’s Isles”. 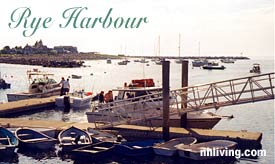 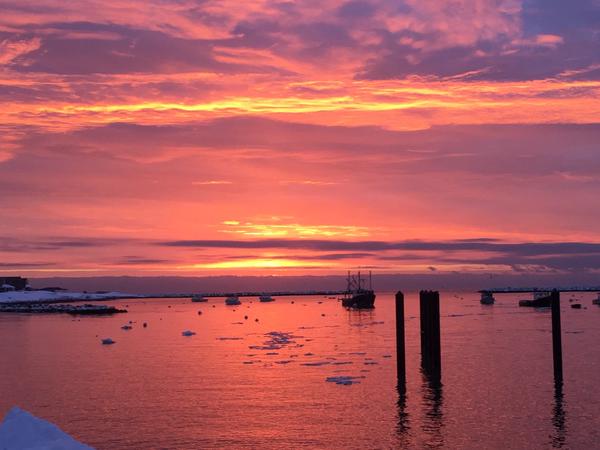