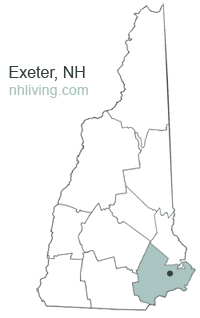 Welcome to Exeter, NH. Exeter was one of the four original towns established in New Hampshire. Exeter was first known as Squamscott and was given the name Exeter by the settlement’s managers called the Exeter Combination, a group of English colonizers.

The river location of the town made it a shipbuilding center and West Indies trading port. Exeter is home to a famous American private school called the Phillips Exeter Academy, endowed by Colonel John Phillips in 1781, and the American Independence Museum.

The historic Folsom Tavern is located here. George Washington visited the tavern in 1789 during his tour of New England. The Folsom Tavern was relocated to Water Street in Exeter in 2004, where the building remains to this day. In its past, the building served as a lunch stop, laundry, and fortune teller’s shop. 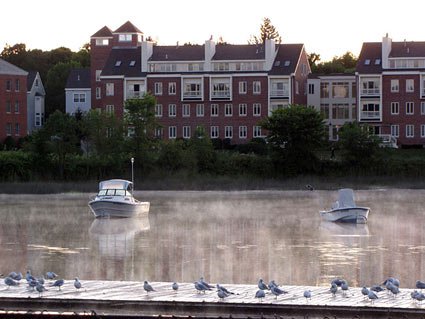